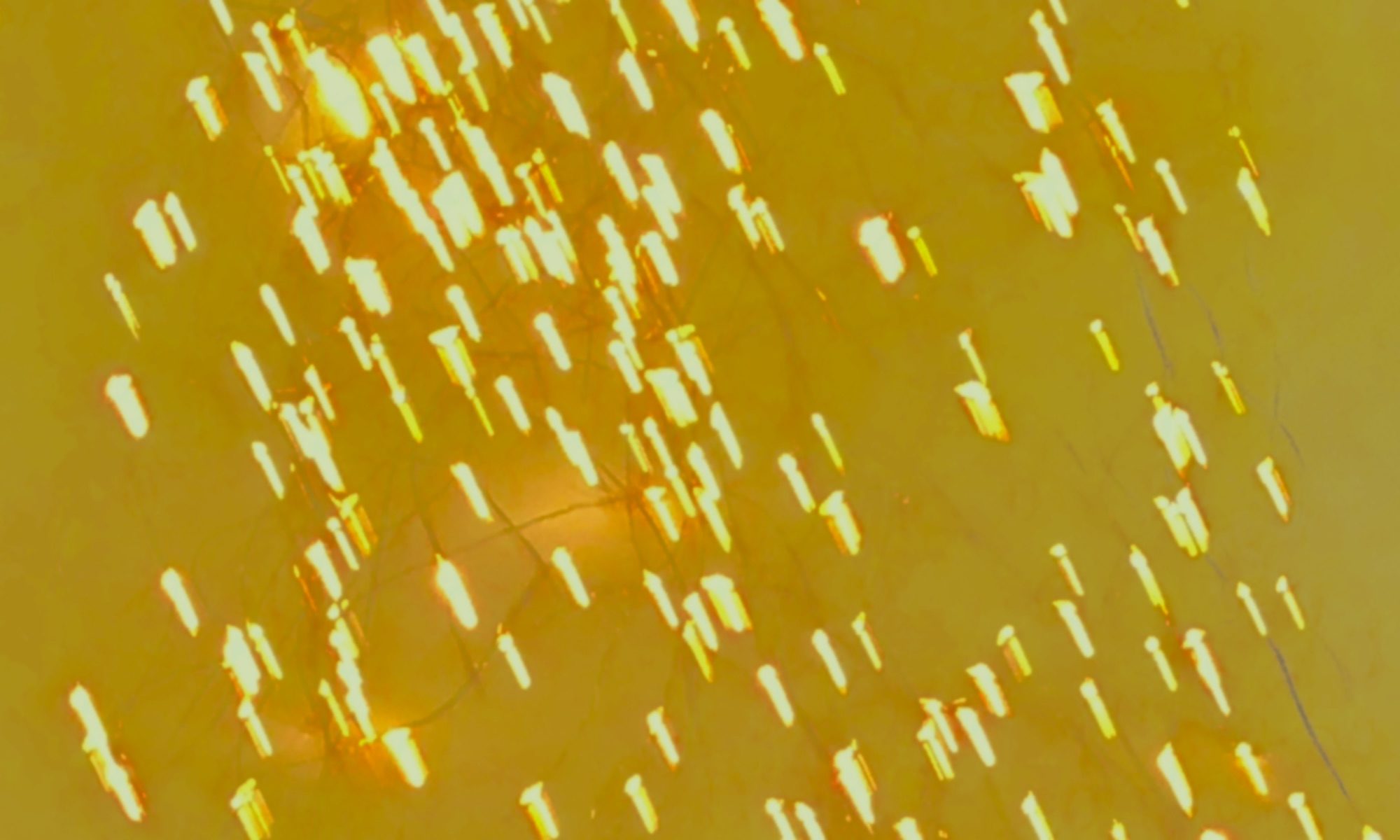 In Sardinia, handweaving is an ancient and revered art, one so complex and magical that legends say the Jana (fairies) taught Sardinian women how to construct looms and weave.

The version below is translated from the story as written by Bruna Cossu and posted on her Facebook page Brujana. With her permission, I’ve translated her words and posted both the English and Italian versions on this website.

Once upon a time, an eternal god was flying through infinity. The god was omnipotent yet also very bored. It seemed to him that the greatest happiness would be to have desires. He began to search for Earth and humans, because he knew that humans were the best suited to dream the impossible.

Note: Sardinia’s tessitrici artigianali — the women weavers who work by hand in the old ways — are truly extraordinary, and rare. Only a handful remain working as professionals on the island. Learn more about these unique, independent, and wonderful women on the Sardinian Arts page Meet the Artists, which is a portal to their work and contact information.