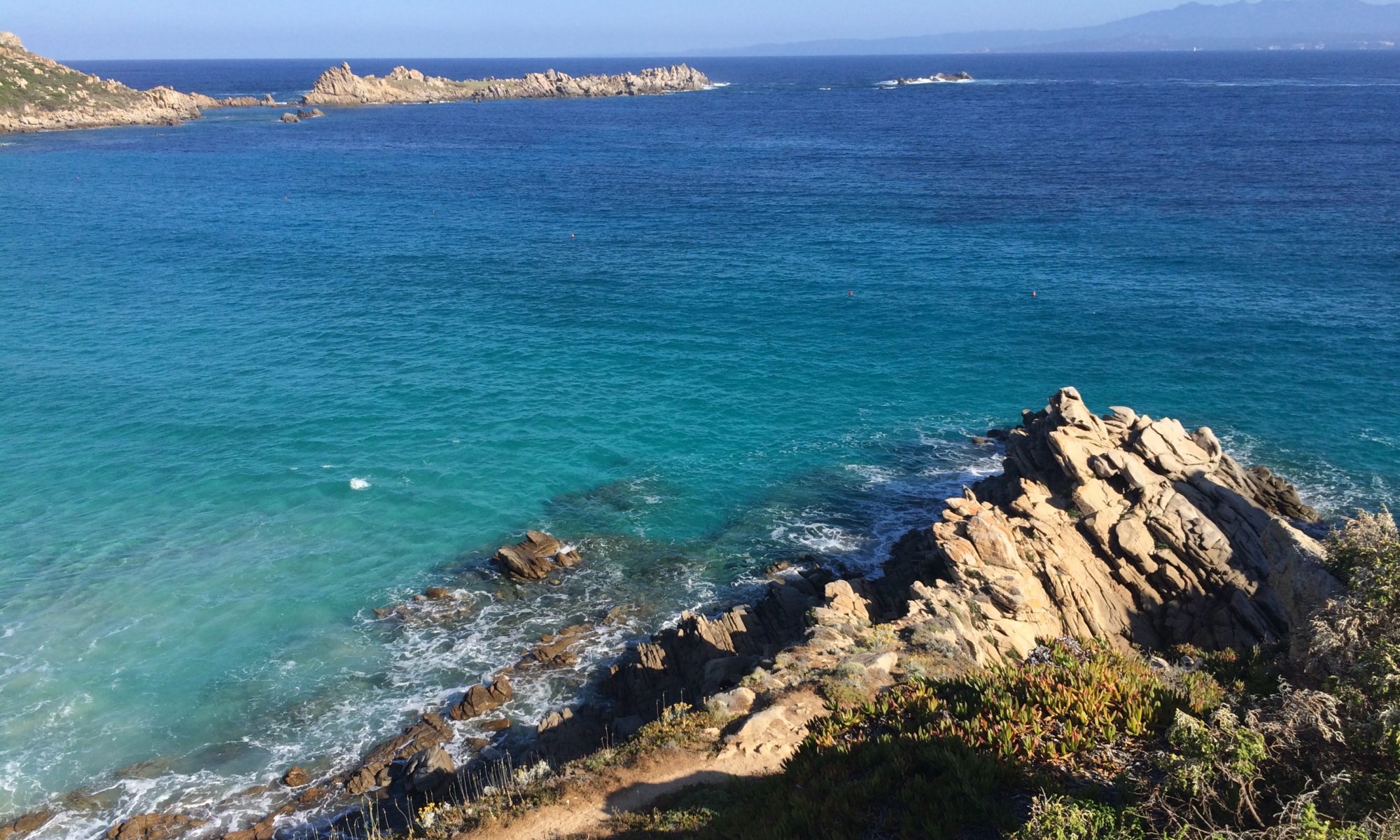 The land, the sea, the people; the traditions; the food, art, and culture: all are beautiful, unique, and diverse from region to region, and even from town to town.

Long considered a gem of the Mediterranean, Sardinia is now an autonomous region of Italy, boasting a distinct history and traditions. Phoenician, Byzantine, Etruscan, Roman, Spanish, and Italian cultures have all touched — and been touched by — Sardinia.

Prehistoric towers, or nuraghi, still dot the landscape, which ranges from verdant hills to deserts, from deep gorges and steep mountains to the breathtakingly beautiful beaches for which Sardinia is famous.

While Sardinia’s rich cultural history is expressed in the arts, language, and traditions across the island, the beaches are typically what draw the most interest. In the summer, European, Japanese, and Middle Eastern visitors frequent Costa Smeralda, Costa Paradiso, Alghero, and the many pristine blue and white beaches that claim Bandiera Blu status.

The adventurous venture inland to mountain bike, climb, and hike. A handful explore Sardinia’s traditions and arts in the small towns where centuries-old arts persist alongside modernization.

Sardinian artists are renowned for their work in metal, glass, jewelry, knife-making, basketmaking, and — of course — weaving. Artists traditionally passed a craft from generation to generation within a family and village. Now, however, the number of artists working in traditional methods is diminishing. Their work is rarely found outside the island.

The small town respected as Sardinia’s weaving capital lies in the center of the island, nested among hills much like those found in Northern California. Weaving is integral to the town’s history and culture: The Regional Textile Museum was built here to commemorate the art, the town crest incorporates a loom, and walls of homes and shops in the old section are painted with traditional textile patterns. Other towns feature murals of art or culture specific to their local tradition.

In addition to Samugheo, several other towns are known for their weaving traditions: Nule, north of Nuoro, high in mountains not unlike the Rockies of the Western United States; and Aggius, in the granite hills of Gallura.

There’s so much to explore, learn, write about Sardinia: It’s impossible to catalog or even adequately outline anything comprehensive.

In addition, good starters are:

Truly, the best way to learn about Sardinia is to experience the island and her people by visiting!

If you seek to learn about Sardinia through travel guides, please note many guides are dismissive of all but the beach areas.