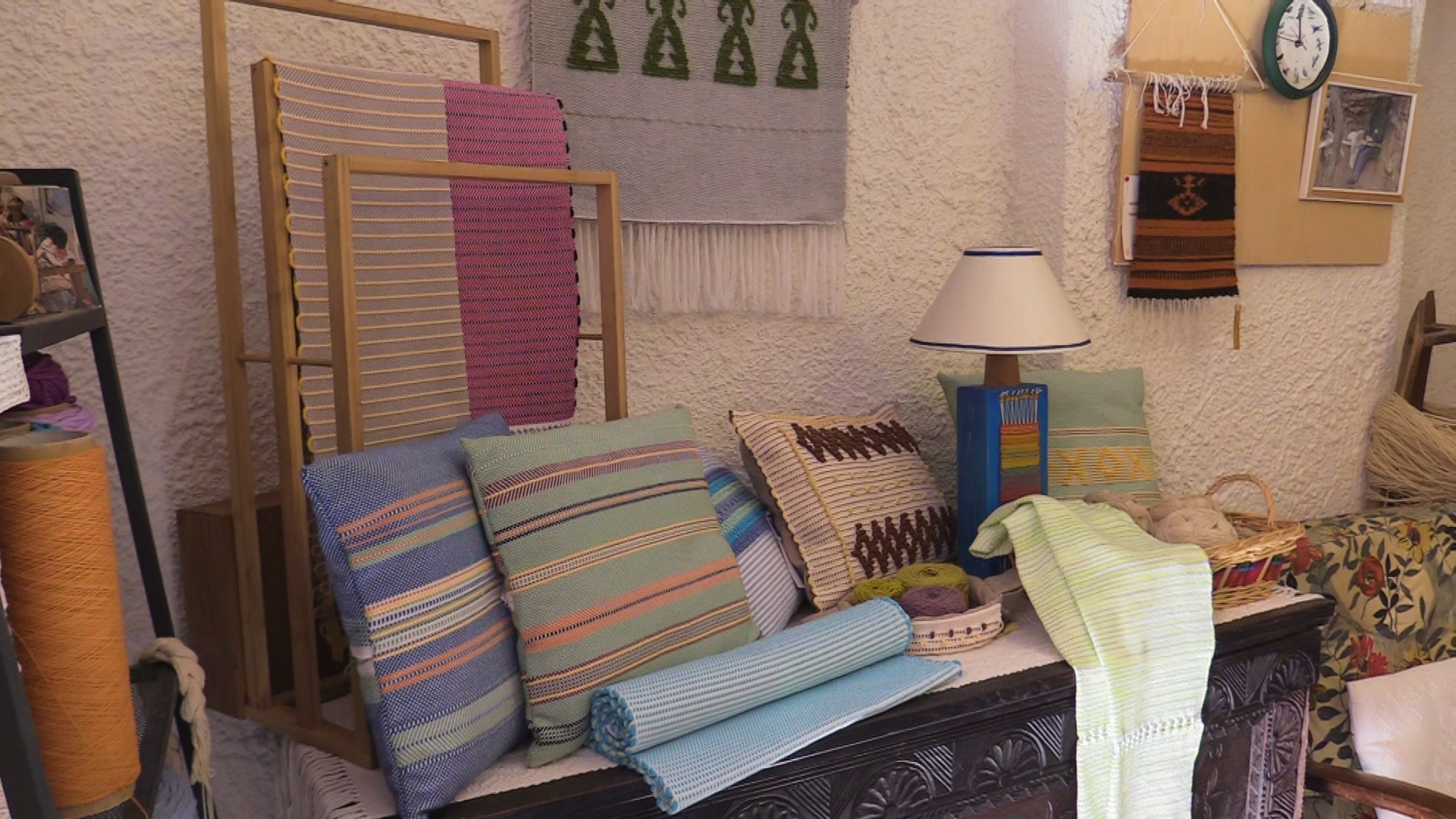 Living in the Caribbean and respected as a successful architect, Bruna knew something was lacking. After 26 years outside Sardinia, working in a highly competitive, male-dominated field, Bruna felt dry and empty. As she puts it, “I needed to reclaim my spirit”.

Bruna knew returning to her homeland was the first step. She longed to connect with the land, sea, and heart of the island where she was born and raised. She sought work in which she would be able to express herself, and to live in a gentler, intuitive, humanistic manner, stretching her spirit and helping others do the same.

Bruna returned to Sardinia, settling first in Alghero. Overcoming her fear of sailing on the open waters, Bruna bought and lived on a sailboat for some time, often giving coastal tours to guests. She then bought a historic house in Bosa, a bit further south of Alghero on Sardinia’s western coast. Bosa’s mix of historic and modern areas, diverse people, and its coastal location and proximity to Macomer, the inland city of her youth, appealed to her.

Remembering and often dreaming of her grandmother weaving — as all women of that time did — Bruna slowly realized that she wanted to learn how to weave.

As a child, Bruna had often sat by (or under!) her grandmother’s loom as the elder wove, watching, hearing, knowing the movements of her grandmother and marveling at the textile that appeared — as if by magic!

While she had found weaving fascinating to watch, the young Bruna had absolutely no interest in learning the art. She was the only girl among nine children, her father had been a military officer, and men dominated the household. Bruna clearly perceived that the boys, their games, and their work were highly valued. Women and women’s work — then as now, unfortunately — was less valued, if even noticed. A career in a male-dominated profession seemed to be the obvious choice for success.

While the child Bruna had resisted learning weaving, as it was considered “mere woman’s craft”, as an adult, a successful yet unhappy professional looking for a change of life, Bruna realized that the skills, patience, and presence necessary to weave would help her reclaim her spirit — and that the very act of weaving, interconnecting fibers, was both a metaphor and a doorway to connecting within ourselves and within our communities. (See Bruna in the film I Want to Weave the Weft of Time.)

As Bosa’s traditional art is one of filet lacemaking (in itself a fading art to be resurrected) rather than weaving, Bruna decided to visit MURATS, Sardinia’s regional textile museum, located in Samugheo, the center of Sardinian weaving. While talking with the museum staff, they made their usual suggestion: If you want to see how traditional hand weaving is done, visit the studio of Isa Frongia and her mother, Susanna.

Bruna went directly from the museum to the Frongias. The visit changed her life. Within minutes, Susanna, Isa, and cousin Anna Maria sat Bruna at a loom and gave her some basic instruction. Within a few days, Bruna produced her first weavings. Shortly after, the Frongia’s gifted her a loom, which Bruna brought back to Bosa, where she converted the ground floor of her four-story house into a studio.

Bruna’s been weaving ever since. She explores a variety of techniques learned from masters around Sardinia — Gabriella Lutzu, Eugenia Pinna, and of course, the Frongias — and uses diverse patterns, mixes old and new designs and colors, and constantly experiments. Her studio is open to the public during Bosa’s tourist season, and often during the off-season.

Bruna also teaches introductory weaving courses to women (and some men!) Her classes and one-on-one sessions focus on more than understanding the basics of how to set up a loom and weave. Bruna helps each student discover for themself what learning the art can do to transform their own life. For some, the courses may be the first step in learning a new profession. For others, the classes unveil an art leading to a lifetime hobby that fosters introspection, self-awareness, and connection within the weaving community.

As one of  Bruna’s student-guests wrote thanking her, “Le meravigliose giornate che nutrono il cuore e la mente”, meaning the days with Bruna were “marvelous days that nourished my heart and mind”.

It’s best to contact Bruna directly to enquire about upcoming classes, or to schedule a visit to her studio.

See these pages on this website for more info:

Bruna Cossu, in her words and contact info (English)

You can see and hear Bruna recount her story in the film I Want to Weave the Weft of Time.