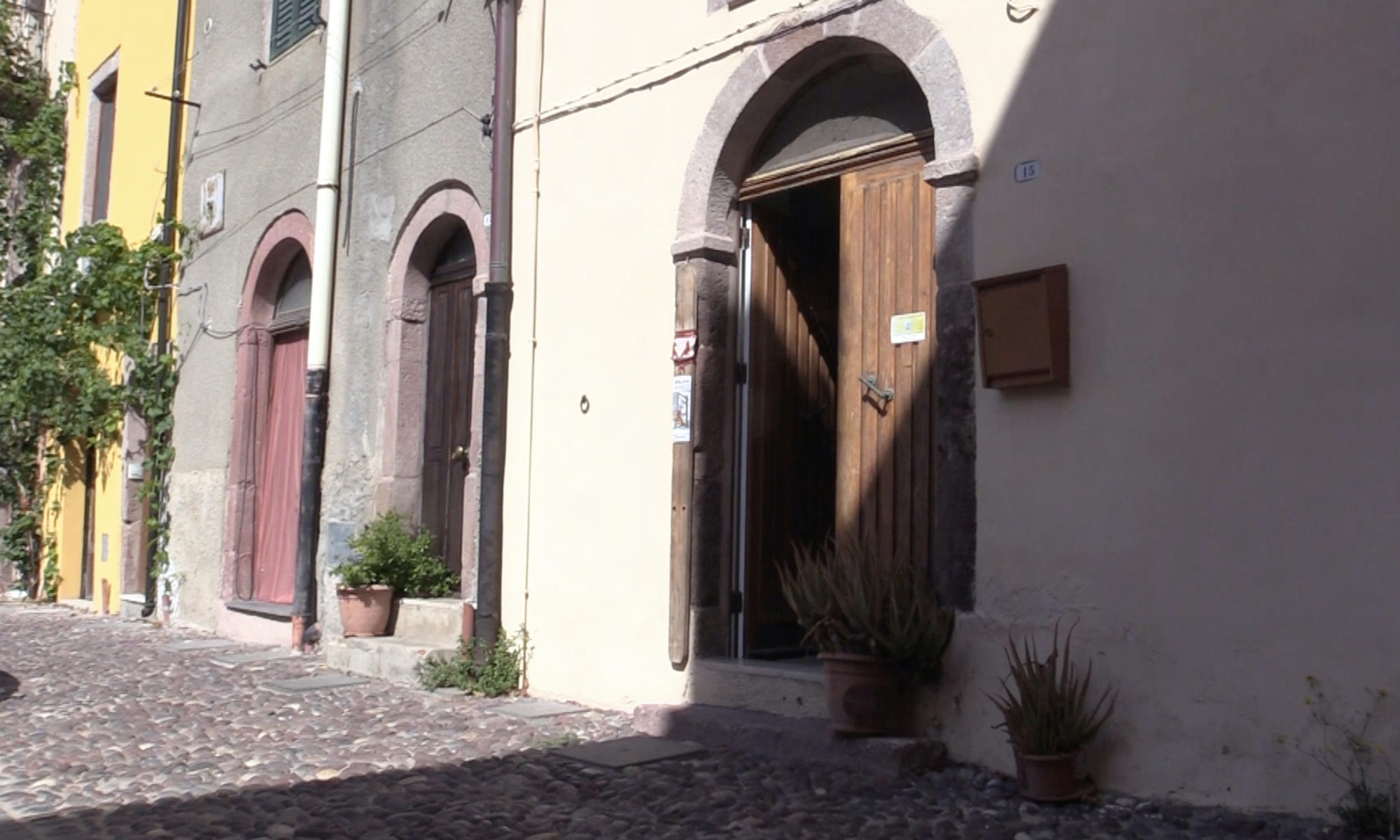 This story is found on Brujana’s Facebook page. (Translated from the Italian).

Once upon a time, an eternal god was flying through infinity. The god was omnipotent yet also very bored. It seemed to him that the greatest happiness would be to have desires. He began to search for Earth and mankind, because he knew that mankind was the best suited to dream the impossible.