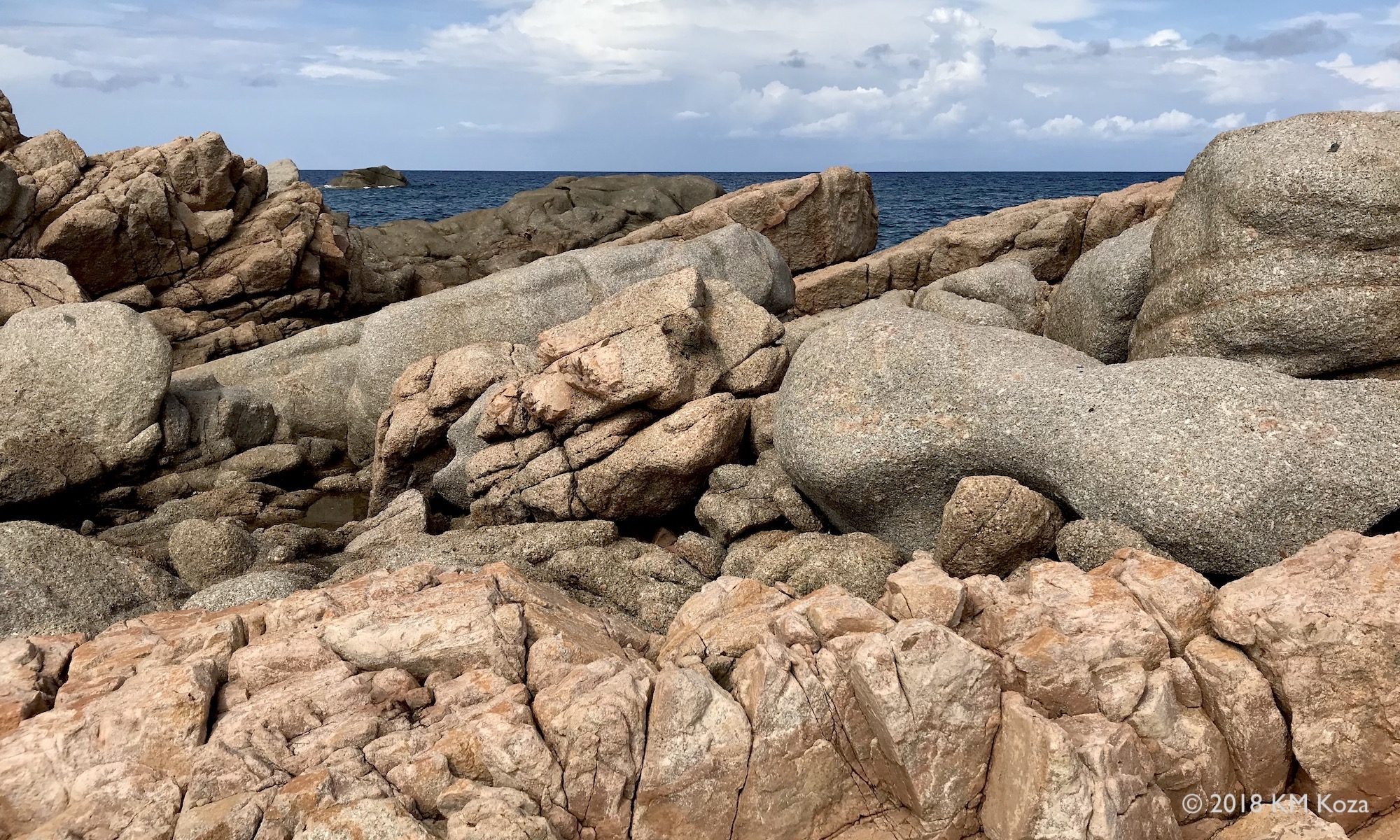 Many consider Sardinia to be Atlantis, or a fragment of that lost land. In Sardinia, as over much of the world, there is ample evidence that an ancient civilization far more advanced than ours in terms of mathematics, the sciences, the arts, and humanity thrived for millennia. Huge stone buildings, rock walls, ancient writing, signs of advanced knowledge and application of mathematics, energy, magnetism, and wireless communications attest to such a civilization in Sardinia as well as other locations in Europe, South and North American, Asia, and Africa. Much of the evidence indicates that Sardinia was the center of influences that spread to other areas. Sadly, this proof is usually ignored and sometimes even destroyed by classical historians of Western European lineage.

Sardinian archeologist and historian Leonardo Melis has written much about Sardinia’s history and influence, and Giovanni Cannella and others have also contributed research and books in this area. (All, however, are written in Italian and difficult to find outside of Sardinia.)

The vast amount of archeological and anthropological research proving the connection between the ancient Sardinians and the populations of now-diverse areas of the world is supported by recent geologic research proving, in detail, that Mediterranean land masses now separated were once unified.

This article (with embedded video) discusses how geologists have recently confirmed the location and movement of an ancient continent called Greater Adria, and proven which current geologic areas and features are remnants of that lost continent. The research is based on plate tectonics (the science of shifting land masses, called plates). Recent technological advances have enabled geologists to detail specific plate movements and how the various land masses comprising what we now consider Europe, Africa, Eastern Asia, and the Mediterranean have shifted over time, coming together and then dispersing in a manner the geologists have long suspected.

Specifically, the article discusses how, over a history spanning more than 100 million years, the continent of Greater Adria broke from the African plate, moved, and variously had portions submerge under the European plate, rise over the European plate, break into smaller pieces, and/or float over or sink under other land masses. Continental European mountains including the Apennines, parts of the Alps, and ranges in Greece, Turkey, as well as other distinct areas of Europe and what is now Sardinia were once compressed and located next to one another in Greater Adria.

The article and the video are not surprising, given the wealth of astounding geologic, archeologic, and anthropologic evidence in Sardinia supporting a history far greater than what classicists have maintained.

Even without the proof the geologic research offers, when you visit Sardinia, you realize that the rock formations across Sardina were born of tremendous time and change. The mix of rock types; the jutting angles of sedimentary rock layers; the location of limestone in the center of the island; the wear of the rock; the variety of geologic formations; and other features of the land are almost indescribable. The archeological and anthropological proof is also astounding — the nuraghe, domus de janas, sacred wells, and other stone buildings; the statues, textiles, and other artwork; the legends and oral history of the island; and much more speak of a culture and heritage beyond what is recorded or taught even in the most esteemed universities.

While you may not be able to read the books mentioned above because they’re written in Italian, you can certainly find information by searching online, and see posts about Sardinia’s hidden history, geology, and natural beauty on Sardinian Arts’ Facebook and Twitter pages, as I repost items from the authors mentioned above and others who provide insight to the ancient history of Sardina and beyond.