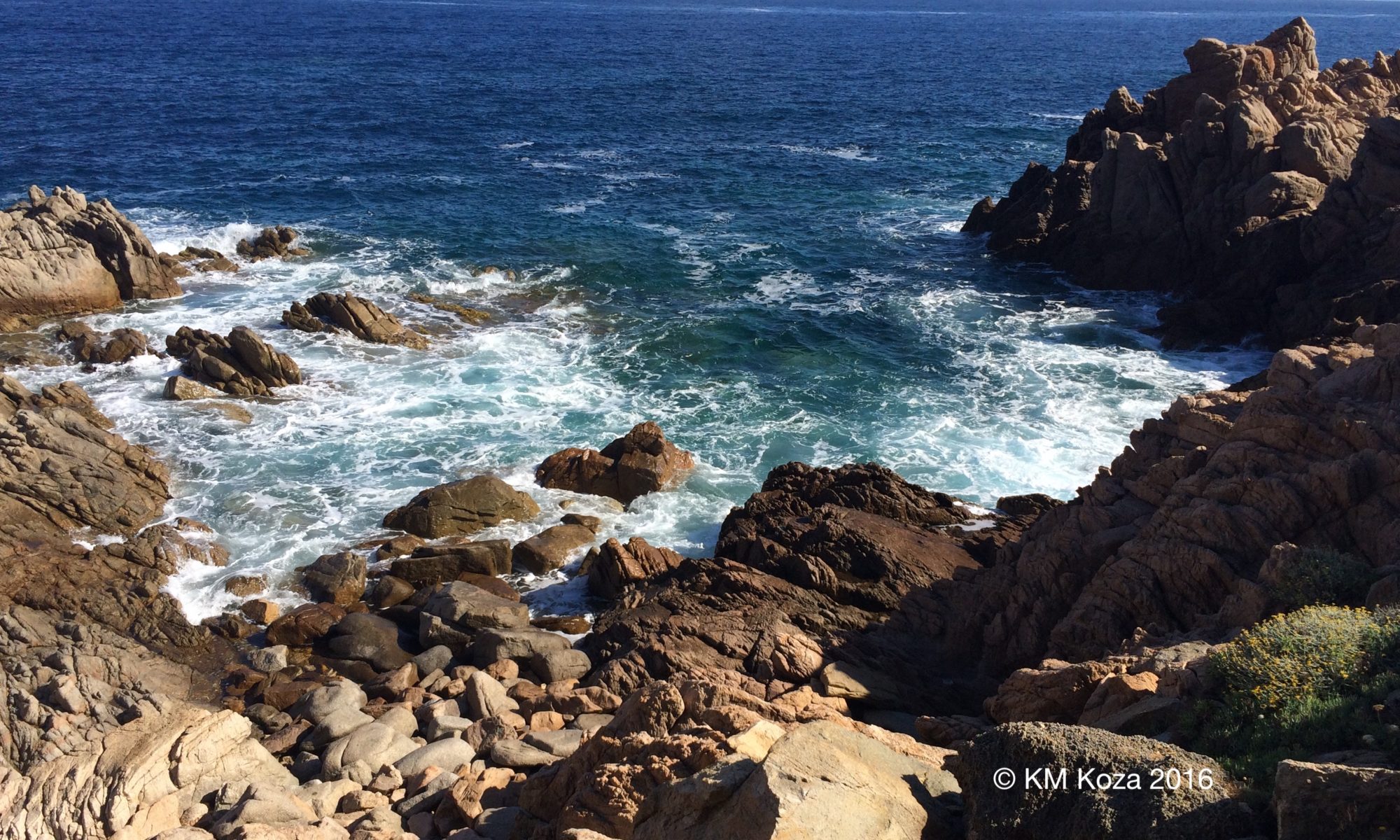 Long-ago events form the foundation (or warp, to use weaving terminology) of the story, completed by more recent story-threads (the weft) .

More weft-stories have been woven; I will write them some time!

The Warp (Foundation) of the Story

When I was a kid, my parents loved to travel, explore, and meet new people, and our summer drives across the United States fostered my own appetite for adventure, desire to travel, and sense that I would someday live outside the US.

My mom, also adventurous and inquisitive, was resourceful, smart, and had what I call a genetic predisposition to design and engineering, which both my brother and I inherited. She could — and did — design, make, and/or fix pretty much anything and everything. She had worked as a layout artist before we kids came along, and afterwards, her love of sewing and the articles she created were the most common expression of her talents. She made most of her own clothes, many of mine, and upholstered, refinished, and transformed furniture. While I preferred playing sports and was not interested in sitting behind a sewing machine and thus (sadly) never developed my mom’s skill and patience, I did learn her sewing techniques, how to do other things precisely, and acquired an intense love and appreciation of fibers, fabrics, and textiles. I was intrigued by the patterns, the precision, the mathematics hidden in weaves, and mesmerized by the feeling of fine textiles — especially when they were woven or sewn by hand. Even as a toddler, I was drawn to the feeling of bedspreads my mom had at the time: the bumpy, precise patterns had a special feel unlike anything else. I acquired the appreciation for handmade articles and the uncanny ability to sense a handmade article at a distance.

The Weft (Threads Filling in the Story) 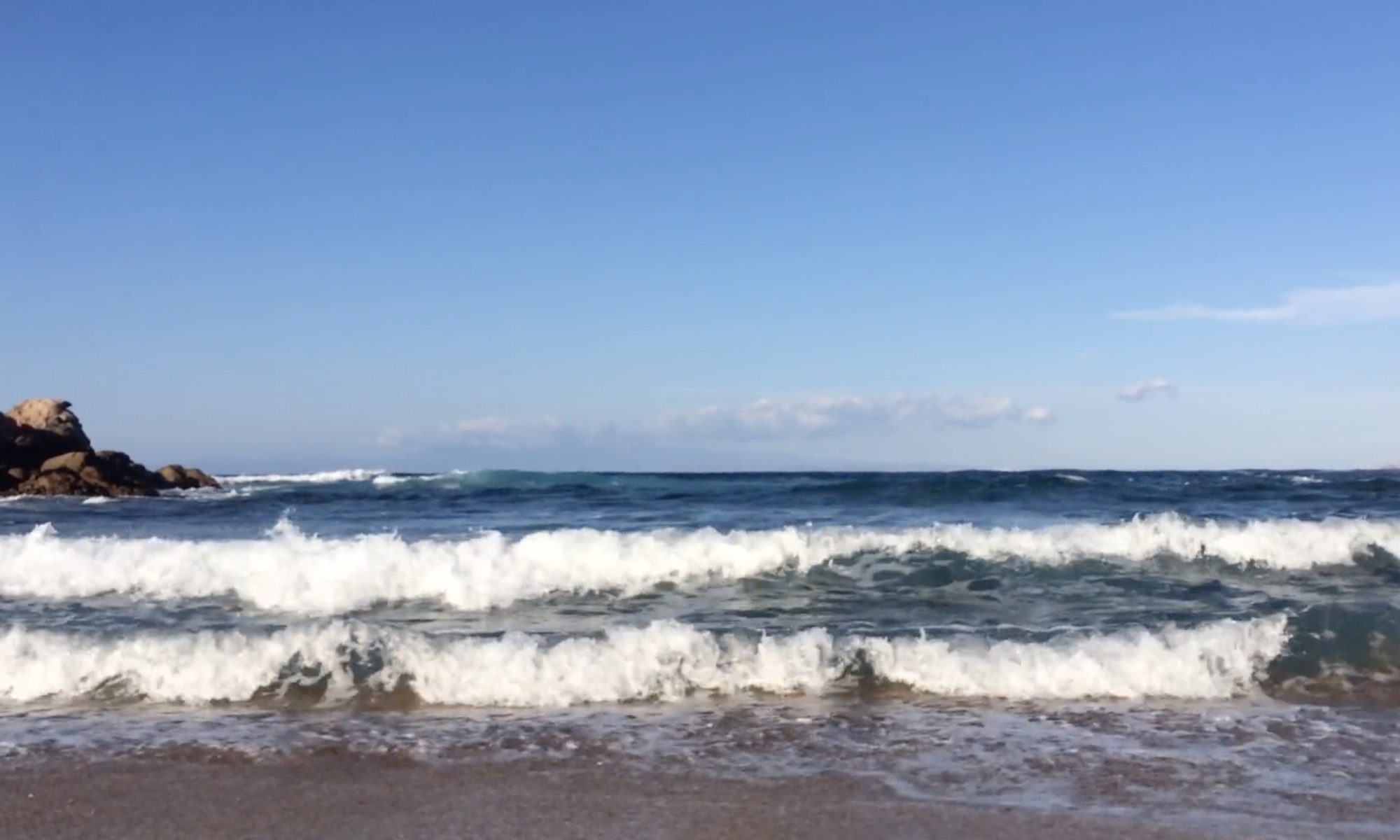 Sardinia’s beaches are beautiful. Here’s a short video to give you the sound and view of one that’s very special to me.

You can also watch the video directly on Vimeo.